Overview of all publications

Annual Report 2022 looks back on a year in which there was a lot of positive attention for data centers and digitalization in general. The government recognized the importance of a strong digital infrastructure in the Cabinet Agreement late last year, and this year, too, the government regularly emphasized the importance of a strong digital infrastructure, including in the “Digital Economy Strategy” of the Ministry of Economic Affairs and Climate. In addition to political involvement, the industry association has again worked to strengthen the Dutch network, through large-scale conferences and other networking events.

In this report we also look back at the media moments of the DDA and data centers, the projects and publications of the past year. 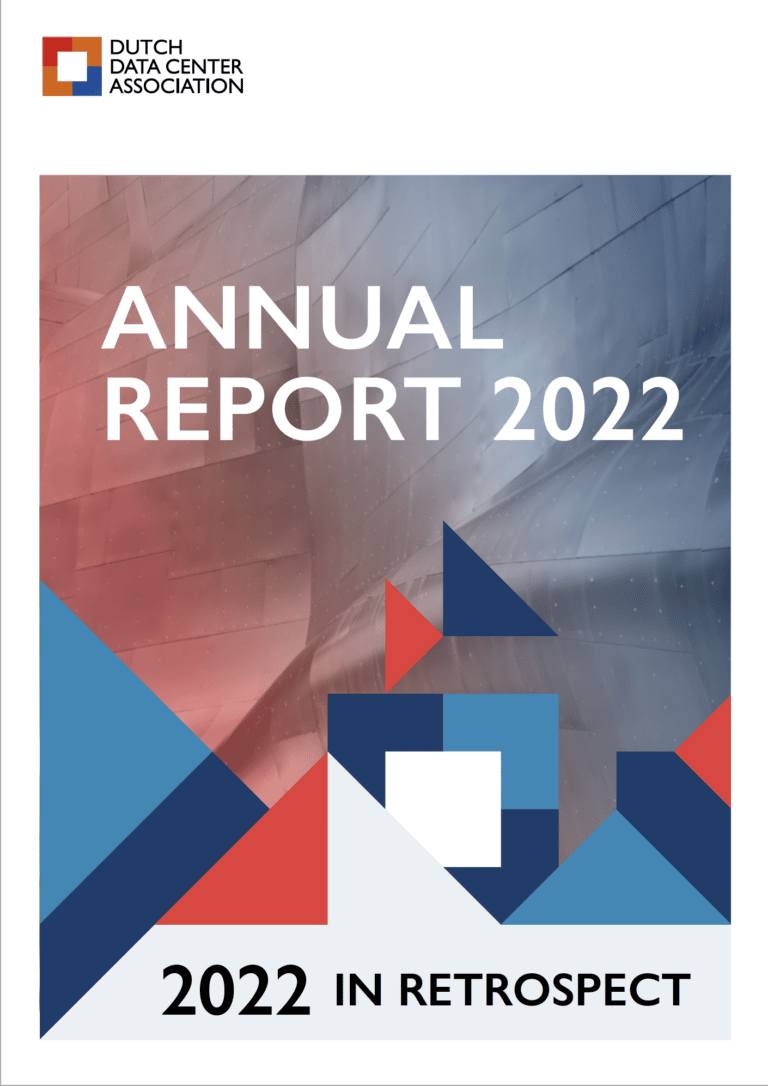 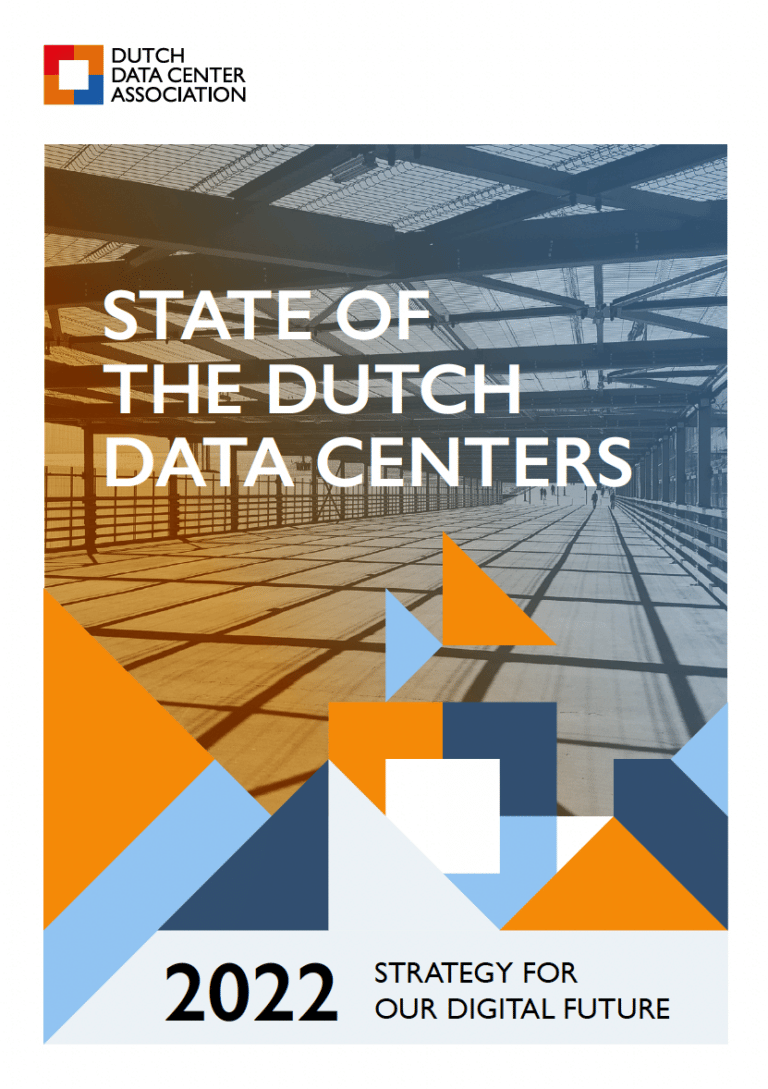 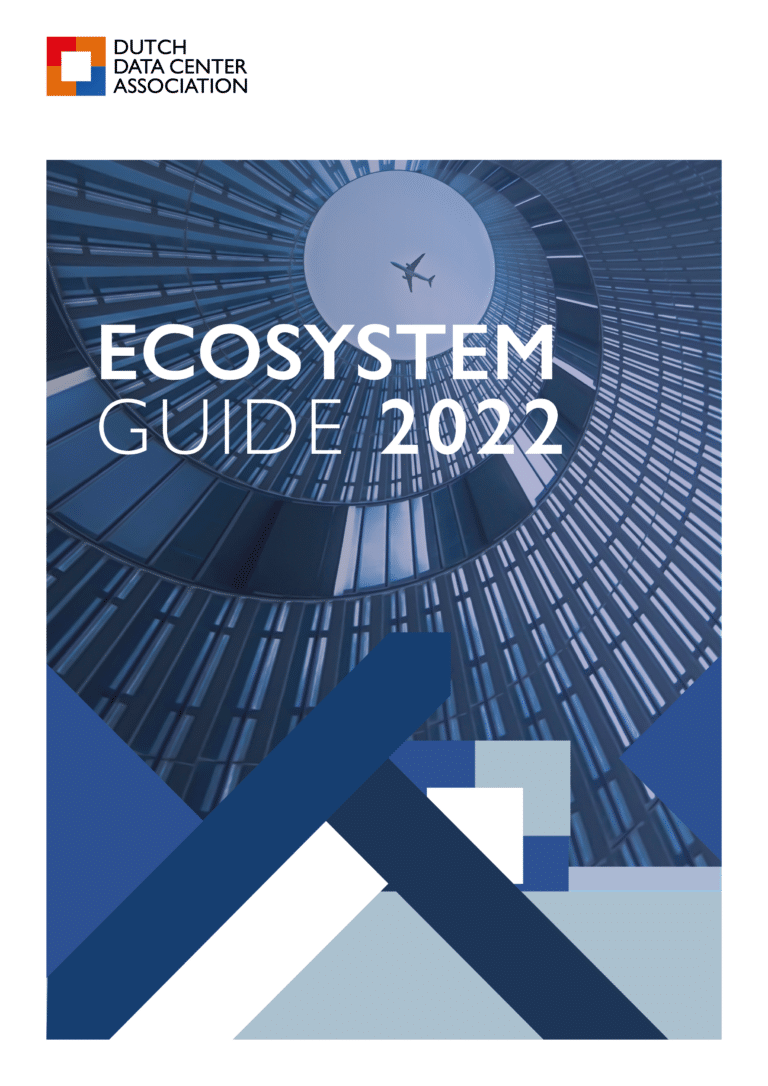 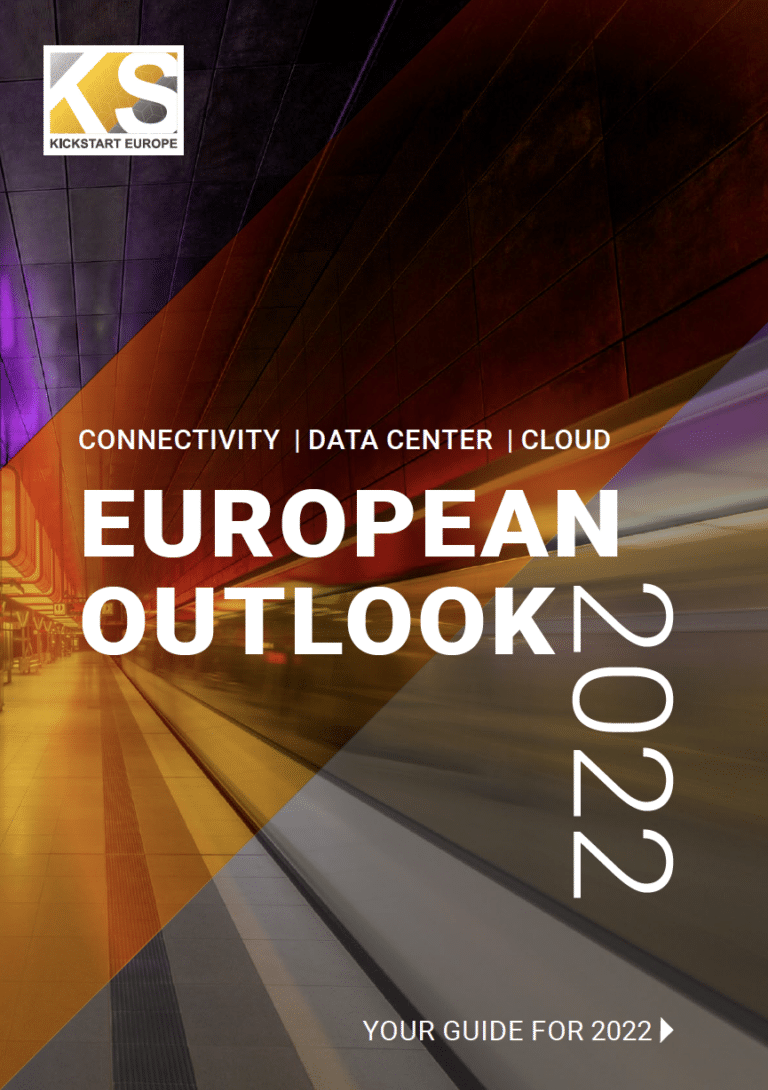 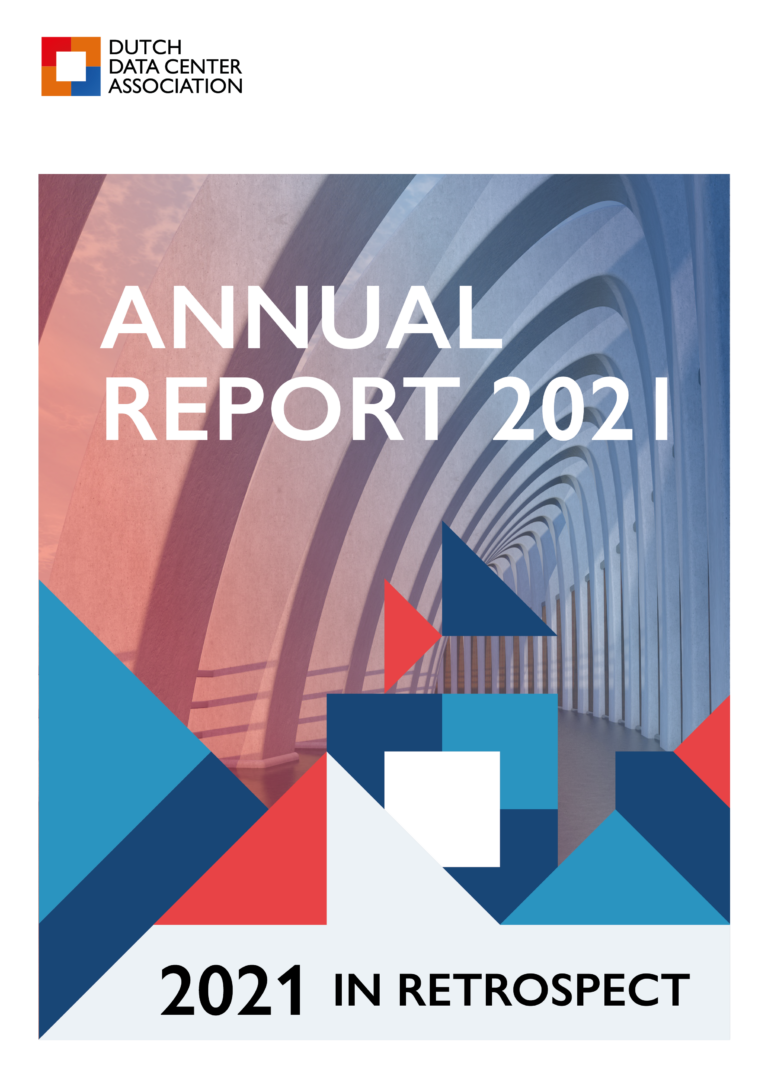