Why do we need data centers?

Data centers play a fundamental role in our society and digital economy. Everything that happens online, is housed in a data center. Dutch data centers house many digital applications and thus form the foundation of our Internet. In these buildings full of servers and other digital equipment, videos and other files are stored, important software runs and data is exchanged between different networks that form a data distribution hub. Data centers in the Netherlands support a wide range of activities of the government, business and society.

They therefore form an important part of our critical digital infrastructure, contribute to the Dutch economy and also ensure energy efficiency. As the Dutch Data Center Association, we regularly research the precize economic impact of our Dutch data centers. You can find these economic impact analyses on our publication page.

Why do companies make use of data centers?

Our society is digitizing and so is the Dutch business community, from SMEs to multinationals. More and more companies are data-driven and have become dependent of digital services. Their computer systems are now crucial for business operations: outages lead directly to productivity loss and therefore loss of revenue. Outsourcing IT to a professional data center makes organizations more resilient to such equipment problems, rising operational costs and malicious parties. Data centers are optimized for accommodating this IT. They have cooling, connectivity, security and links with, for example, cloud providers that are increasingly difficult to realize within the own organization. In most cases it is therefore very attractive to migrate to a secure data center in the Netherlands. Precisely for these reasons, many Dutch companies have already opted for migration of their own on-premise data center IT equipment to a professional data center in the area. Such data centers, which rent out their space to SMEs, hospitals, universities, IT service providers and other parties, are also referred to as colocation or multi-tenant data centers. We call data centers that focus entirely on one customer single-tenant data centers. Very large single-tenant data centers, such as those of Google and Microsoft that are located in Middenmeer and in Eemshaven, are called hyperscale data centers.

How can my company start using a data center?

Outsourcing the IT infrastructure to a data center offers a lot of advantages. Data centers offer the possibilities – scalability, security, efficiency and state-of-the-art technology – that are increasingly demanded by companies and organizations, but are too expensive to realize themselves. Data migration yields a lot; from safety and reliability to energy efficiency and cost reduction. In addition, the presence of a professional data center provides important digital growth opportunities and fast scalability. When choosing outsourcing and data migration, a number of aspects are essential, such as the expected growth of the organization, the nature of the data, and the required pace in which this data needs to be exchanged.

Why does the Netherlands have so many data centers?

In 1988, the Netherlands was the second country in the world to be connected to the Internet. Since then, we have always remained a global leader in the field of networks, digital infrastructure and connectivity. Thanks to its central location, the Netherlands is also an ideal springboard to the rest of Europe. This robust digital infrastructure has created a strong digital ecosystem of all kinds of tech companies that support this industry. This ecosystem grew  organically, simply due to the fact that these companies like to be close to each other for (cost) efficiency. The digital leading position of the Netherlands has ensured that Amsterdam has become one of the most important digital hubs in the world – and is now the Digital Gateway, or Digital Mainport, to the European market. The Amsterdam Internet Exchange, AMS-IX, one of the world’s largest Internet Exchanges, is based in Amsterdam and functions as an important hub in the digital ecosystem of the Netherlands. The AMS-IX provides the essential connections between the various internet providers and thus has a strong pull-effect on the many tech companies and digital start-ups, such as Uber, Netflix, Palo Alto Networks, Adyen and Booking.com. In addition to the AMS-ix, the Netherlands also has an important Internet Exchange within its borders, namely the Neutral Internet Exchange (NL-IX), with its head office in The Hague.

Why are there a lot of data centers in the region of Amsterdam?

All parts of a digital ecosystem come together in a data center. As a global digital hub, Amsterdam attracts many tech companies. Most of this ecosystem of suppliers, designers, builders and designers is located in the Randstad, close to the network. In addition, connectivity is of great importance for data centers. The Amsterdam hub is an important data transit port, the digital counterpart of the Rotterdam harbor and Schiphol airport. The Netherlands is a true distribution country and also strong in data logistics. Not only data centers located in Amsterdam, but all Dutch colocation or multi-tenant data centers want to have reliable, fast and short – and therefore cost-efficient – connections to the global fiber optic network and to Internet Exchanges such as the AMS-IX and NL-IX. This way they can easily connect to providers and networks around the world. The speed of the connection is also called the latency. The Netherlands has a very low latency due to its strong digital network and excellent nationwide connectivity and is therefore an important springboard for the rest of digital Europe. These low latencies are also very important for future developments such as the self-driving car and other IoT applications, when every millisecond counts!

What is the importance of regional data centers?

What is a data center? 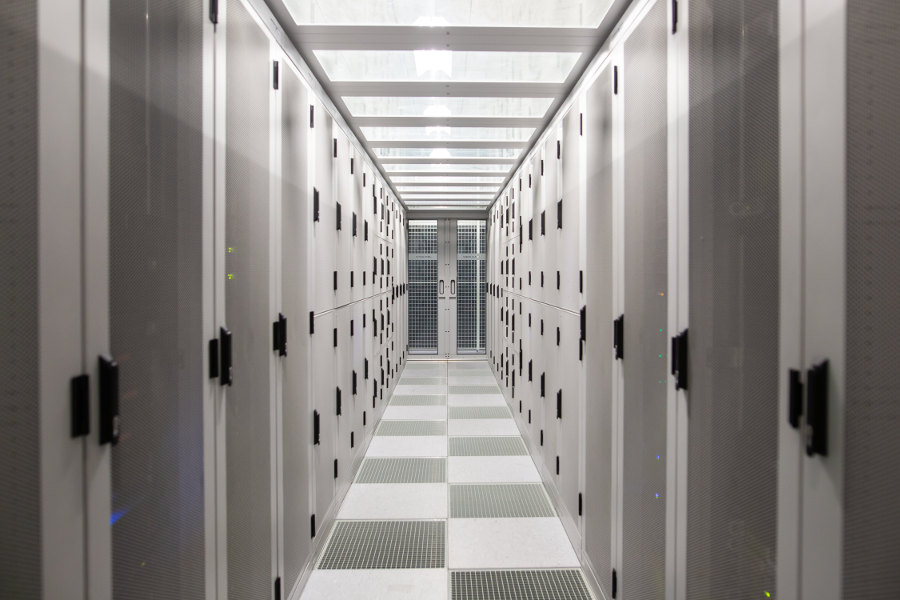 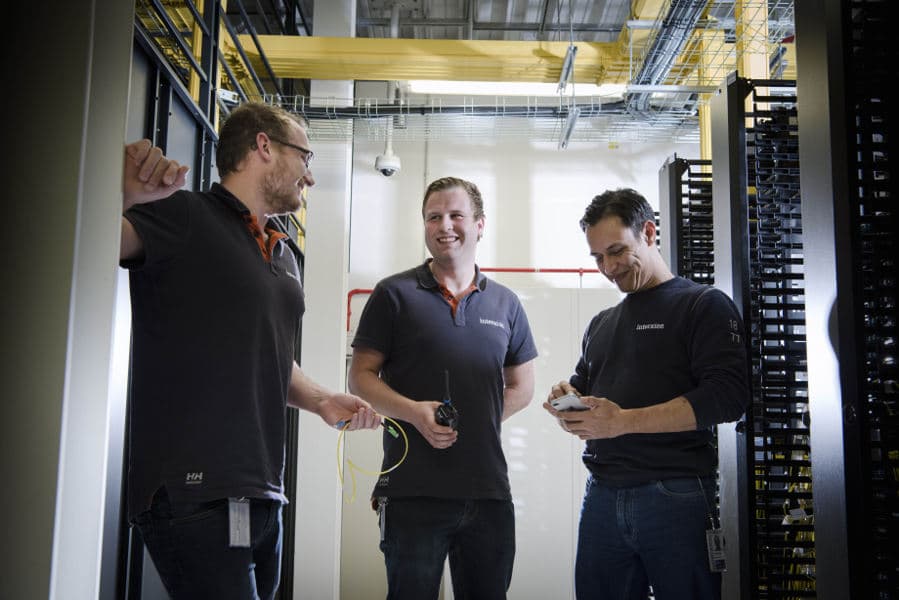 What is the economic impact? 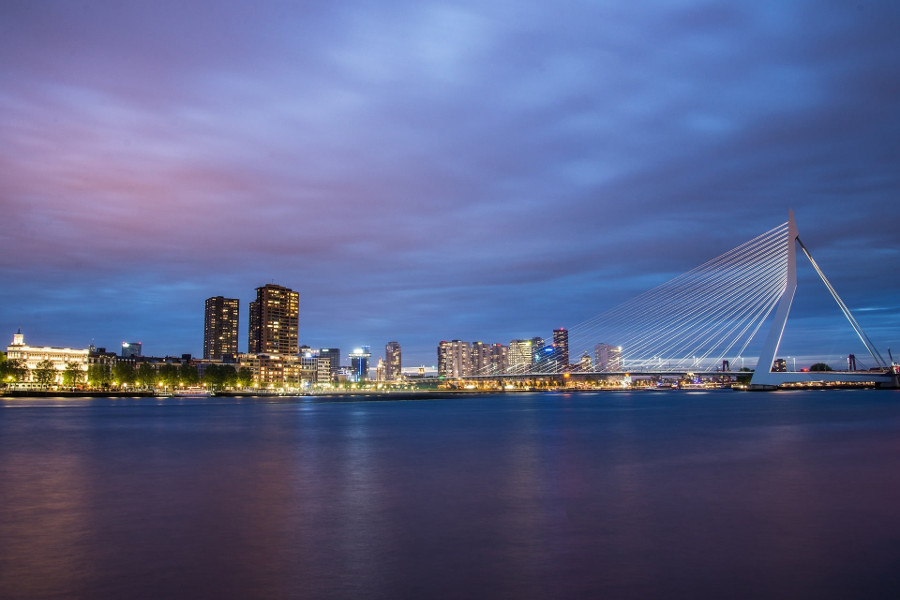