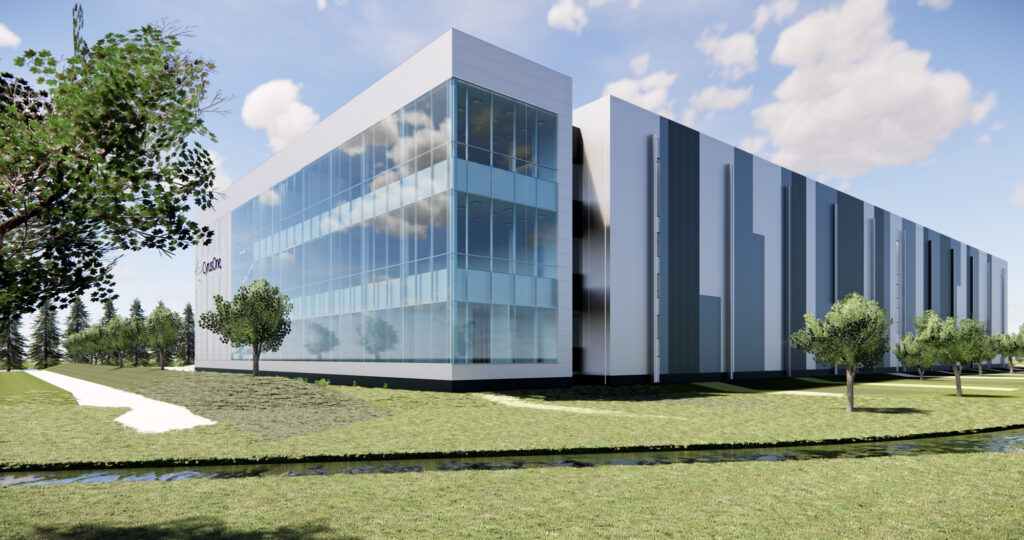 Matt Pullen, CyrusOne’s EVP and Managing Director, Europe, has been appointed as the European Data Center Association (EUDCA) representative to the Board of Directors for the Climate Neutral Data Center Pact (CNDCP), a Self Regulatory Initiative launched in Europe earlier this year.

In his position, Matt will work alongside the other Directors to set the direction for the CNDCP, oversee decision making, liaise with the European Commission and steer the four workgroups representing each pillar of the Pact, including energy efficiency, clean energy, water and circular economy.

Launched in January 2021, CyrusOne became one of 54 companies and 22 associations across Europe currently committed to taking specific steps towards making data centers climate neutral by 2030. As a founding member, our team in Europe took an active role working alongside the EUDCA to bring the CNDCP to fruition.

This is a truly unprecedented pledge by the data center industry to help pave the way towards a climate neutral economy in just under nine years’ time, with the Pact helping each stakeholder within the industry to stay accountable in its efforts towards addressing climate change.

“I’m honoured to join the CNDCP Board of Directors and look forward to working closely with my peers to honour and advance the Pact’s mission. Whilst sustainability has been on the data center sector’s agenda for over a decade, there has been a considerable uptake in commitment to combat its impact on the environment over the last few years.” Says Matt.

“Whether through sustainable design, implementation of renewable resources or operational excellence, we are doing everything we can to drive efficiency and consistency and move forward towards our pledge. We were proud to announce earlier this year that we had achieved 100% renewable energy across our full European portfolio, well ahead of target.”

The Pact has gained exciting momentum since it’s launch in January, with new industry players joining the fold and submission of its first policy paper to the European Commission. The paper centers on a variety of issues affecting each of the four pillars of the Pact and the group is continuing discussions on ways of viably collecting, sharing, auditing and measuring target data, whilst also ensuring data security and confidentiality.

With the CNDCP coming to fruition a year after the adoption of the European Green Deal, this promise signifies the commitment among the most significant industry players in cloud infrastructure and data centers in Europe to meet this challenge head on. CyrusOne is immensely proud to work alongside the EUDCA and its members to bring this sustainability initiative to bear.

Data centers form the backbone of digitization, but at the same time they also require a lot of energy. The energy consumption of EU-wide data centers…
Read more

The demand for data centers is growing fast. Fluor has a proven track record of rapidly delivering large, mission-critical facilities to the world's…
Read more

On 8 July 2021, GGID acquired the development of one of the largest and most energy-efficient data centre in Amsterdam from the Caransa Groep. The…
Read more