The future of data centers in the Amsterdam Metropolitan Area: another 10 years of sustainable growth 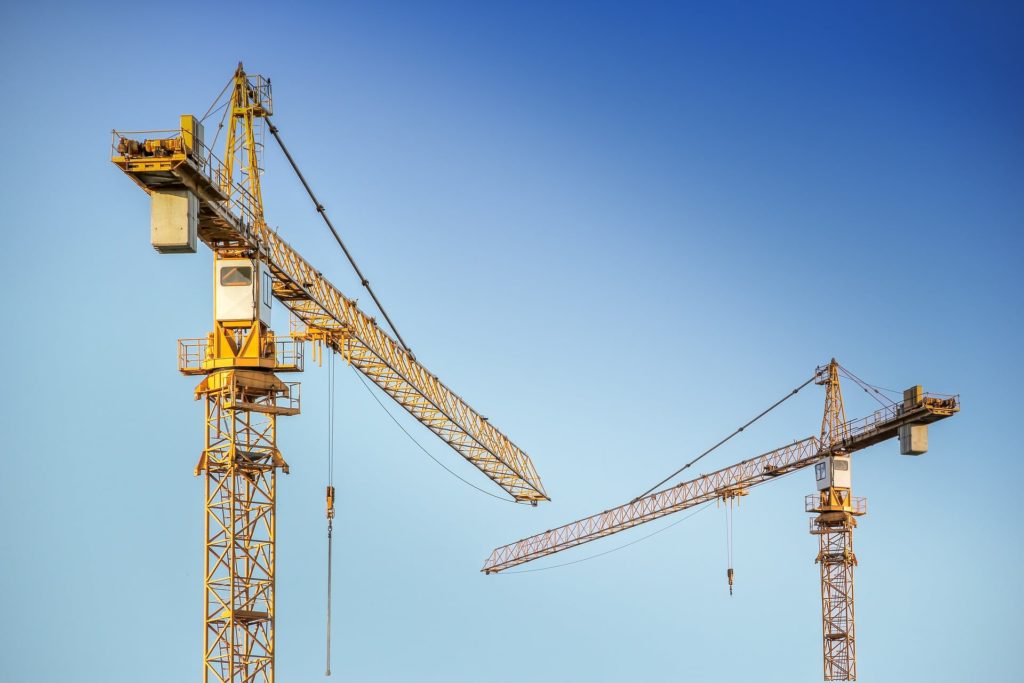 After decades of successful growth, Amsterdam and Haarlemmermeer announced a data center construction pause last year, in order to get a better grip on its future growth. The DDA had many conversations with the municipalities to steer growth for the next 10 years in the right direction.

And with result; yesterday the College of Amsterdam (the mayor and aldermen) gave the green light, after the College of Haarlemmermeer expressed its positive opinion earlier in June. Now, the two draft policy proposals have been published for consultation. After the summer recess, the final proposals will be discussed in the city councils.

On 11 June 2019 both the Municipality of Amsterdam and the Municipality of Haarlemmermeer decided to suspend all building permits for new data centers for one year, in anticipation of new policy. After the successful and rapid growth of the Dutch data centre sector, with an average annual growth rate of 10-15% over the past 7 years, and with impressive growth expectations in the offing, the city councils requested to get a better grip on the sector. Also with the aim of offering this important sector a growth trajectory in the long term.

As a sector organization, the DDA held intensive talks with both municipalities in order to provide more insight into the functioning of the sector and its major economic importance for the Netherlands and the Amsterdam Metropolitan Area (MRA). These discussions were constructive and have resulted in the sector being able to grow further in the next ten years. “We are positive about the growth path in both proposals,” says Stijn Grove, director of the DDA. “It is good that there is now clarity again, that will also benefit the investment climate.

In the municipality of Haarlemmermeer, data centers are allowed to grow on four specific campuses, namely Polanenpark, Schiphol-Rijk, Schiphol Trade Park and Corneliahoeve. An average annual growth of 70 MVA is assumed. There is 750 MVA available for data centers until 2030.

The municipality of Amsterdam has also designated four specific data centre clusters where the growth of the data centers will be permitted. These areas are Amstel III (South-East), Port/Port City (North-West), Schinkelkwartier (South) and Science Park (East). This is based on an annual average growth of 67 MVA with a total availability of 670 MVA until 2030.

Another important aspect of the new policy is the further sustainability and efficient use of raw materials in the sector. New data centers will have to meet new sustainability requirements, including a PUE of 1.2. This also includes nature-inclusive construction. The specifications and details of the new guidelines will be further elaborated in a Green Deal, a covenant between the sector, the municipalities and other stakeholders.

The importance of data centers is increasing all the time, something that the current corona crisis has once again demonstrated. The digital economy is growing – now 60% of GNP and 3.3 million jobs are directly or indirectly linked to digital. Haarlemmermeer and Amsterdam also focus on the period after 2030 in their new policies. Both municipalities strongly endorse the need to realize a fourth hyper-connectivity cluster in the MRA region, so that a regional spread of growth can be realized. With these extra growth clusters, the Netherlands can, in addition to further growth in the Amsterdam hub, remain an important data centre node in the EU in the coming decades.

KNOWLEDGE SESSION
In order to inform its participants, partners and other interested parties, the DDA is organizing an online session about these new developments.

>> Register for the knowledge session here

KickStart Europe starts the year with most…

With the turbulent year of 2020 almost over, everyone is looking forward to the start of the new year. The KickStart Europe 2021 Conference is there…
Read more

In 2019, a new initiative called GAIA-X was launched in Europe by the various European authorities including Germany and France. …
Read more

Yesterday, the DDA held an online knowledge and network event as part of the annual market report 'State of the Dutch Data Centers 2020'. …
Read more