The internet is growing fast and so is demand for our services, from search to Gmail and YouTube. In order to keep up with this growth, we opened a new €600 million data center in Eemshaven, Netherlands, in 2016.

Since then, the investment grew to €950 million in 2018, with a recent expansion announcement of €500 million bringing the total investment to almost €1.5 billion.

The data center in Eemshaven employs about 250 people, including IT specialists, engineers, security guards, catering staff, and facility managers, and is Google’s first data center worldwide that has been provided with 100% renewable energy since day one.

In the Netherlands, Google has purchase agreements with wind farms in Delfzijl and Zeeland (Krammer and Bouwdokken) and a solar energy park in Delfzijl Sunport for the purchase of renewable energy for the data center. 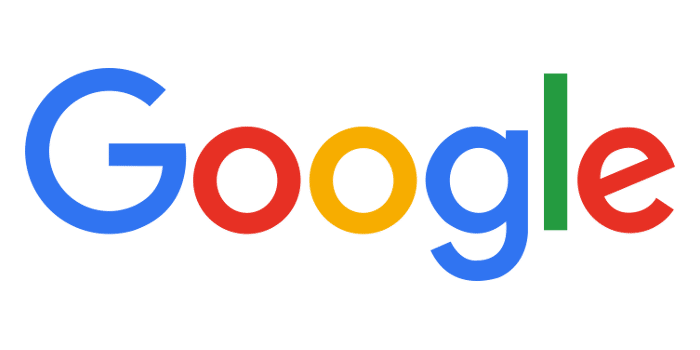