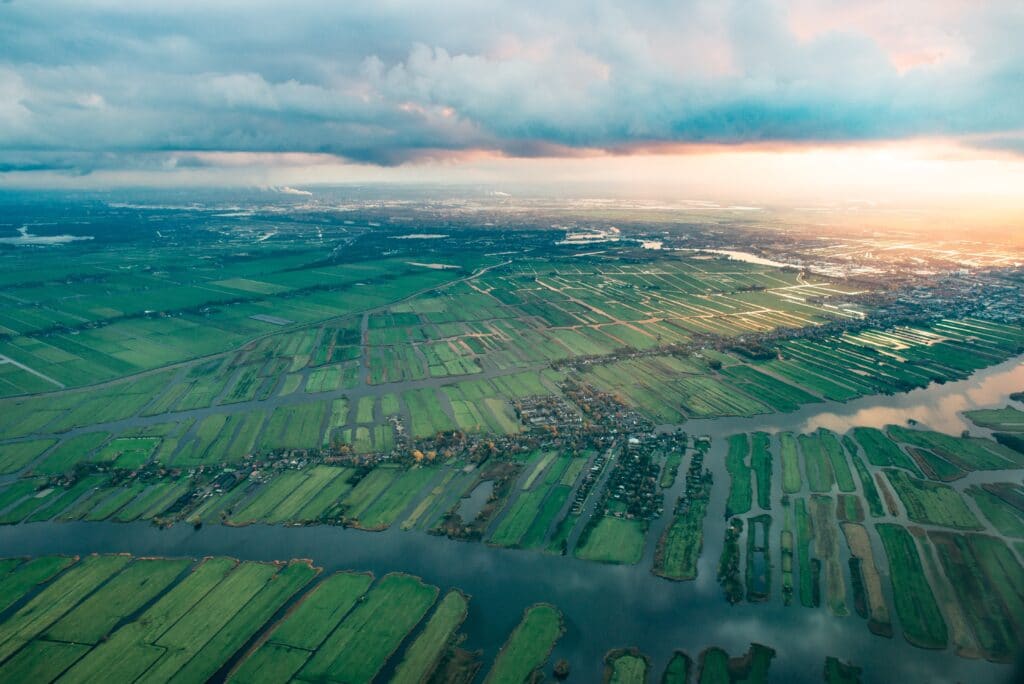 The recent news about the water use of Dutch data centers, also reported in Datacenter Dynamics, is based on incorrect figures and assumptions, according to the Dutch Data Center Association (DDA). Figures from Statistics Netherlands (CBS) and the water company PWN paint a completely different picture. In addition, it is already legally regulated in the Netherlands that the supply of drinking water to citizens always precedes the water supply to industry.

The DDA refers to recent figures from Statistics Netherlands and PWN, the drinking water supplier of North-Holland. These numbers strongly contradict the numbers that are currently circulating in the Dutch media.

Statistics Netherlands recently published figures on the water use of companies and households in the Netherlands. These figures show that all data centers in the Netherlands combined use 0.088% of the total tap water¹. This total consumption of all data centers amounts to 1 million cubic meters on an annual basis², which is less than a quarter of the 4.6 million cubic meters mentioned in circulating reports. A significant difference, given that the water usage in the article is attributed to only two data centers in Middenmeer, Microsoft and Google.

Microsoft has also responded in a statement to NOS³. The company states that their data centers in the Netherlands are largely cooled by outside air, “about 95% of the year, depending on the temperature on site. The rest of the year, evaporated water is used to cool the data center. The conditions of our operation are well adapted to the Dutch climate, which keeps our annual water consumption to a minimum,” says a Microsoft spokesperson.

PWN emphasizes: people will not be without drinking water

PWN, the drinking water supplier in North-Holland, sees no reason for concern. Residents of the province do not need to worry about a lack of drinking water, according to PWN Director Ria Doedels: “The residents can  always count on reliable drinking water flowing from the tap. Also during a heat wave. We currently supply 0.6% of our total supply as cooling water (including to data centers).” Furthermore, PWN writes in the statement that it is legally regulated that drinking water always has priority over industrial water⁴.

According to DDA, the incorrect reporting has had a serious, negative impact on the data center industry. A false ‘competition on water supply’ is outlined, which sets up data centers against citizens. And during times when data centers are indispensable during the corona crisis, and after the crisis. According to the World Economic Forum⁵, the Netherlands ranks among the top countries that recover the fastest from the crisis, thanks to a well-developed digital infrastructure that includes data centers. According to DDA, it is in the interest of society that the incorrect reporting is corrected.