Google invests €1 billion in data centers in the Netherlands 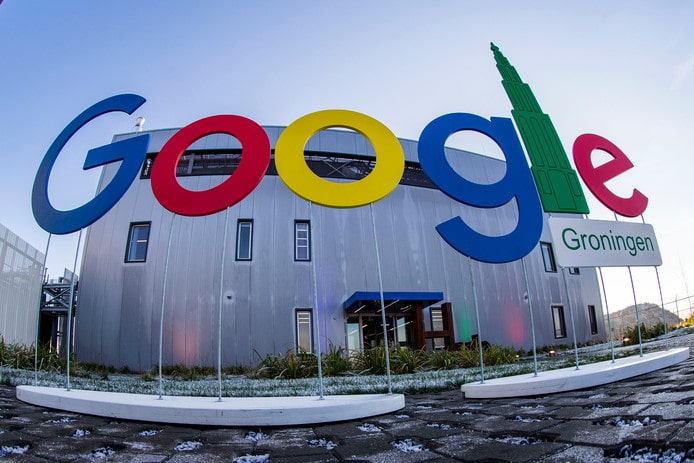 Google is growing its data center presence in the Netherlands with an expansion of its Eemshaven site and a new data center in Agriport, representing a total investment of €1 billion. This brings Google’s total data centre investment in the Netherlands to €2.5 billion. The construction phase of the new data centers will provide work for more than 1,000 people on average per day, per site. The expansion in Eemshaven comes on top of the expansion that was already announced in 2018, bringing total employment for the Eemshaven site to 350 people in 2020. The Agriport site will employ approximately 125 people once operational.

In the search for suitable space to further expand the European data center network, Google has once again opted for the Netherlands. Meeting the demands for services such as Search and YouTube, today’s announcement is the first time Google has invested in Europe in two separate sites in the same country.

Eric Wiebes, Minister of Economic Affairs and Climate welcomes the investment decision, “This cabinet has the ambition to become the digital leader in Europe. That is why we are making efforts to ensure that investments in high-quality innovative IT projects are made in the Netherlands. This investment means a boost for employment in the region. I am also happy that Google is purchasing 100% renewable energy for these data centers.”

Joe Kava (Vice President of Google Global Data Centers): ‘The Netherlands is a digital frontrunner. In addition, the Netherlands has a first-class digital infrastructure, ample sustainable energy sources and qualified staff available. Equally important is the support of the local community. We are grateful for the support we receive both in Het Hogeland and in Hollands Kroon. All these factors together make it attractive for us to further expand our presence in the Netherlands. ‘

Mayor Rian van Dam of Hollands Kroon: ‘I am proud to be the mayor of a municipality that gives room to developments. With great pleasure we welcome Google in Hollands Kroon’.

In March 2018, Google’s Eemshaven data centre announced a new €500 million expansion bringing the total investment in that site to €1.5 billion. With news of the further investment in the Agriport facility and the expansion of its data centre in Eemshaven, Google remains committed to the Netherlands. The construction phase of the new data centers will provide work for more than 1,000 people on average per day, per site. Both buildings are expected to be operational in 2020 with Eemshaven employing 350 people in total, and Agriport approximately 125.

Google is committed to matching the energy use of the datacenter with 100% renewable energy. Since 2017 Google matches our energy consumption at all our facilities with a 1:1 renewable energy purchase. This means that Google has enough electricity from wind turbines and solar panels to cover energy consumption. In the Netherlands, Google has a total of four PPAs (power purchase agreements) generating roughly 130 MW of power.

Two years after the Amsterdam moratorium, where…

Amsterdam, June 1th, 2021 - On a summer Friday on July 12th, 2019, the Dutch data center industry was taken by surprise: a sudden moratorium from the…
Read more

From permanently working from home to AI: the…

The future of data centers in the Amsterdam…